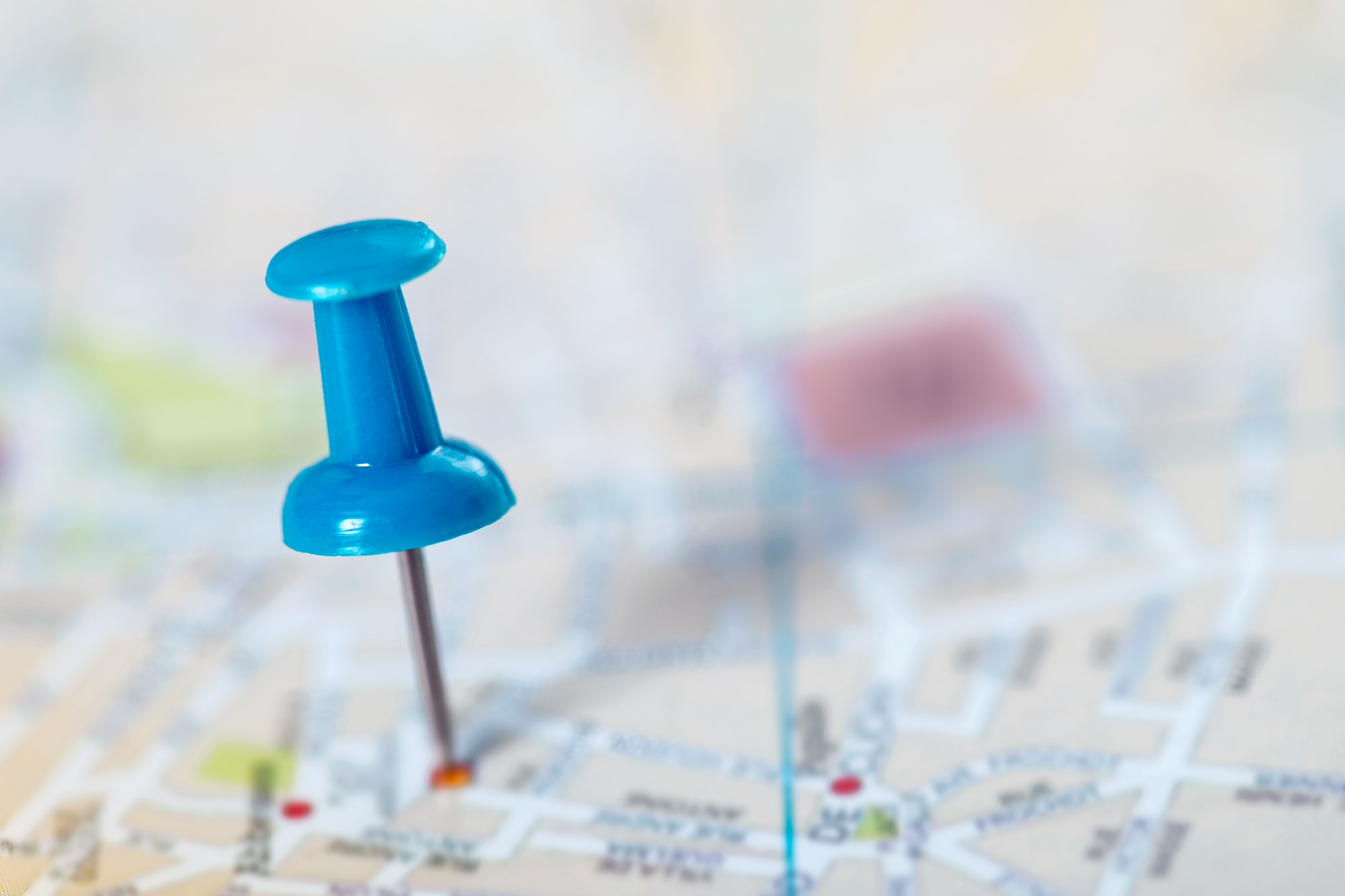 When did you learn about your zip code? Were you writing your first letter to send to a penpal? Did you need it when you opened your first savings account? No matter when the encounter happened, those five digits have been etched into your brain.

What many don’t realize is those five digits can reveal some startling information about you. Dr. Anthony Iton of The California Endowment said something profound that resulted in making it the top health-related quote of 2013, according to Forbes:

“When it comes to health, your zip code matters more than your genetic code.”

Dr. Iton and his team developed an application (only for the State of California) that could give people an indication of how long they would live based on their zip code. He was inspired to create this application because he served as the Health Director of Alameda County, which meant he reviewed and signed thousands of death certificates. At some point, he started to notice that people from certain areas within the county were passing away sooner than others. If you live in California and want to give it a spin, head to the Building Healthy Communities website, and you’ll see the tool at the bottom of the page.

For those who do not live in California, the Robert Woods Johnson Foundation has you covered. They created this phenomenal tool called Life Expectancy: Could where you live influence how long you live? I spent a few minutes using the tool because I’ve lived all across the country. It was interesting for those who have moved around like me to see my results based on the various zip codes that I used to call home.

If you are still trying to wrap your head around this phenomenon, I encourage you to watch a video called A Tale of Two Zip Codes. It tells a compelling story of two women whose lives mirror one another. They are both employed, married, and have two kids. However, the women live in zip codes that are one mile apart. That one-mile difference results in one woman having an increased life expectancy of fifteen years. The video does a masterful job of explaining all the reasons why there is such a big difference in their life expectancies.

You may be wondering if BALANCE is out doing the work, helping to make a difference in the lives of those who need it most. We’ll let our work with the Smart Money Coaching program do the talking for us. This is a program where we serve as a partner alongside the City of San Francisco and their Office of Financial Empowerment. The financial outcomes this program continues to produce have been extremely positive. Many of the people we serve reside in underserved communities, and by assisting them with their financial concerns, we’ve seen an improvement in other areas of their lives.

BALANCE is working to show the world that health and wealth are connected. However, we know that we cannot prove this without the help of others. If you are a healthcare practitioner, work in a healthcare organization, lead a community organization or just someone who wants to see more people financially healthy, let’s connect soon and explore the possibilities. We even dedicated a page on our website geared towards our Healthcare initiative.

We are also producing content focused specifically around Healthcare, and we’ll be sharing it via social media. So, if you’re not following BALANCE on the socials, you should.