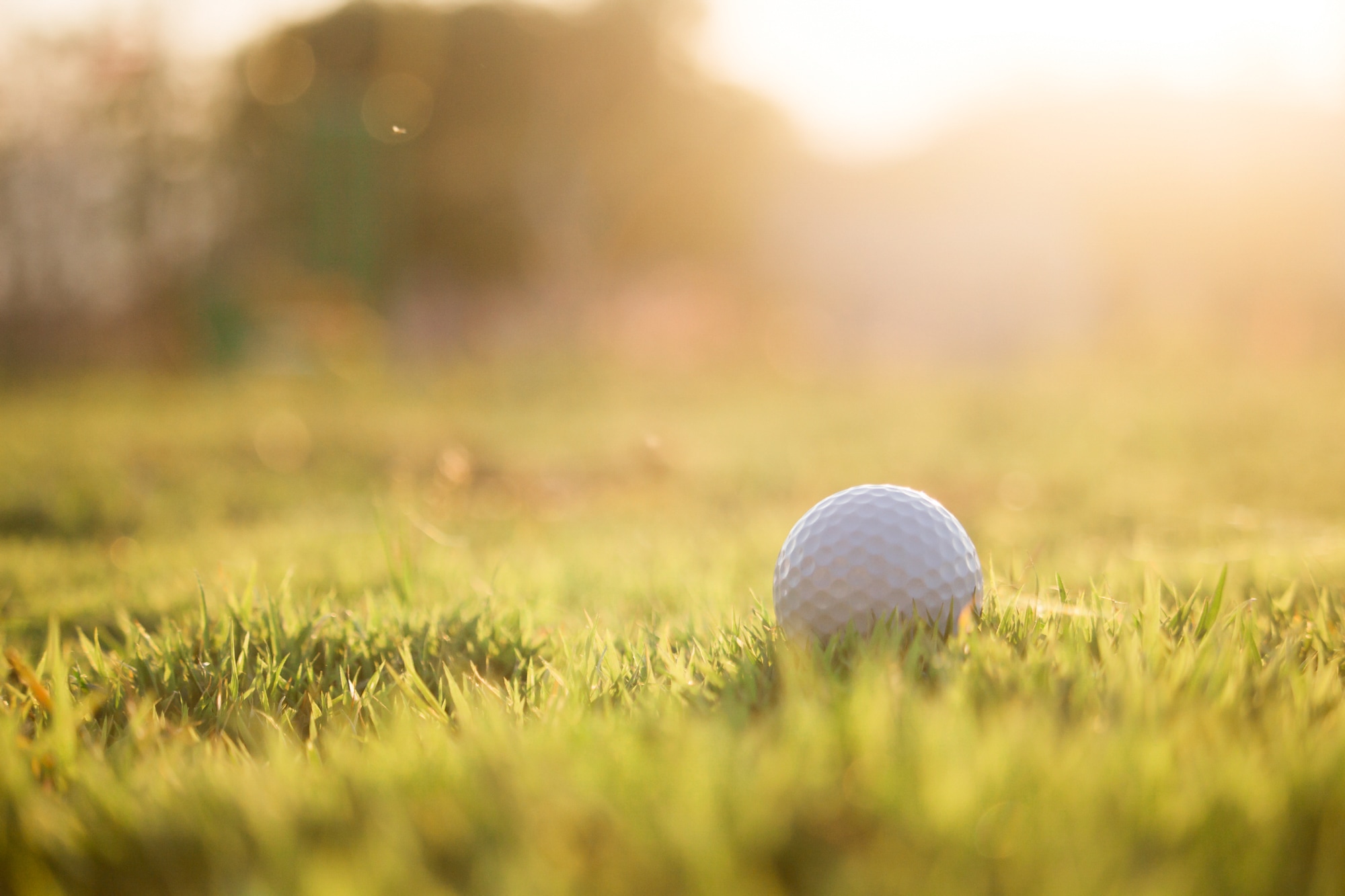 There is no shortage of golf tournaments hosted by credit unions and foundations during the summer and I had the pleasure of playing in the 30th annual MECU tournament. Sometimes a little guilt can come with spending a workday enjoying the Oklahoma sun, the beauty of a golf course, and great credit union friends. However, there are important lessons to be learned on the golf course too, here are my “take aways” from this tournament.

Say, “yes” to living outside your comfort zone

When Tammy O’Hara from OM Financial, called me and asked me to be on her team insecurities flooded my brain. I immediately thought, “I am not good enough.” She assured me it was a scramble tournament, and I did not need to be a superstar golfer to participate. After the tournament, when I reflected on my initial offer to drive the beverage cart instead of playing golf, I laughed. How can I improve my skills in any area if I am unwilling to get outside the comfort zone and practice? In business, when was the last time you did something you were uncomfortable doing? Is it time to write that blog? Pitch that idea? Speak at a conference? Attend that training? Ask for that promotion? Have that challenging conversation?

Show up with a learner’s spirit

I showed up to the tournament humble. I knew there would be times where I made a fool of myself and I accepted that fact. I did not pretend to be an expert because I was not even close. I knew I had much to learn from my teammates. There was a hole where I could not seem to make contact with the ball and as a former softball player, it triggered the shame of striking out at the plate. I also had to learn that my “softball strength” needed to be set aside for a lighter touch on the putting green. I learned how to keep score and what the terms birdie and eagle meant. Can you remember a time in your business life where your ego got in the way of learning something new? Sometimes, as leaders, we get in our own way. In what ways can we set our ego aside and learn from our coworkers?

Work as a team

Being that the tournament was a scramble, meant that we took the “best ball” as the score, this was a team effort. I bet by now you have guessed that not too many of my balls were used in the scoring. So how could I contribute to the team? Of course, I cheered on the others and encouraged them when they were playing. However, I often went first in putting and this was important to the team. Why? In having me go first they were able to see how the green broke right or broke left. They were also able to see the speed of a slope. By watching my shot, the better players were able to gather intelligence to improve their shot and we secured a couple eagles using this strategy. On the back nine, I was able to surprise them by sinking the ball into the hole myself. There was no better feeling than knowing that I contributed (just a little bit) to the team’s winning score of 51!

Tammy and I were surprised when the tournament placed a young man on our team. We weren’t sure how he was going to feel spending the day with two middle-aged credit union ladies, since he was 19 years old! Not only was he 19 years old, but he had also previously played on his high school golf team and now worked at the very club where we were playing. It was like golfing with an instructor and a caddy. Near the end of the game, we asked him (TJ) if he would have rather been on a team with all men and he said, “no way.” He went on to say that this was the most fun he had had on the golf course in a while since he usually is so serious with his male counterparts. He played a better game than he did the day before because he was relaxed. In business, we need to seek the right talent for the job. They may not look like us or be from our generation and that is for the best. It was through diversity we became the winning team. Ask yourself, are you discounting the skills of the younger people in your organization? They will surprise you if given the chance.

Collaborating for the good of the community

For thirty years, MECU has hosted the Agnes C. Berkenbile Charity Golf Tournament, with all proceeds going to benefit the children of Oklahoma. This event supports charities like Baptist Children’s Home, Special Olympics of Oklahoma, Esperanza Elementary School, Peppers Ranch, North Care, and an annual Christmas for Kids program. Credit unions from all over the state of Oklahoma come together to raise money for these important causes. Collaboration brings more impact that each credit union can have on their own. When was the last time your credit union worked with other credit unions nearby to enrich the community? Together we can do more.

Sometimes luck plays a part in our success

Tammy and I could not have predicted that TJ would be placed on our team. Sometimes luck does play a role in our success. Embrace that luck and be grateful!